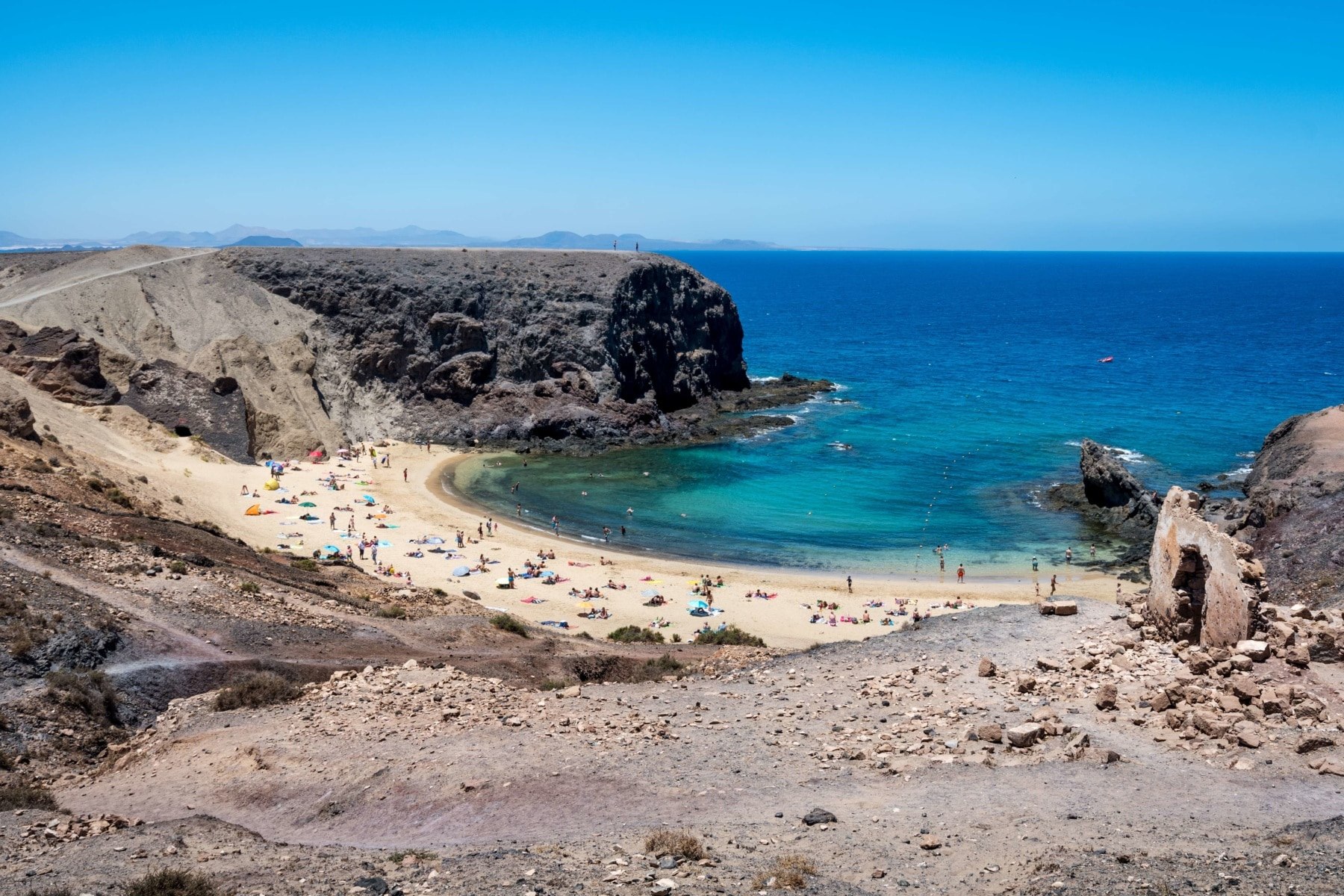 BOOK AT THE BEST PRICE

Lanzarote is one of the 7 islands that make up the Canary Islands (Spain) and is located in the Atlantic Ocean facing the coastline of southern Morocco. Its capital city is Arrecife and the island’s name may well have been taken from the Genoese navigator Lanceloto Malocello, who visited the island in the 14th century.

It is the archipelago’s easternmost island and is characterised by a volcanic lava field that covers a large part of its surface due to the volcanic activity that the island experienced towards the start of the 18th century.

It was declared one of the six universal models of sustainable development by the WTO in 1987 and a Biosphere Reserve in 1994.

The island is considered one of the best diving areas in Europe. With a visibility of up to 40 m, its waters are among the most transparent in the world. The temperature of the water is around 24 ° C in summer and 20 ° C in winter, allowing you to dive all year round.

Exclusive Discounts
on your Bookings
Early Check In
Late Check Out
Room
Upgrade
Priority
Assignment
View more
Subscribe to the Newsletter!
Hotel information/Book here
(+34) 828 124 817
We'll call you for free
Click here
NEED HELP WITH YOUR RESERVATION? INSERT YOUR NUMBER NOW AND WE WILL CALL YOU FOR FREE
X